With a background and mutual interest in hermetic philosophy, psychology and the arts
Krien Jozeph & Merante Tamar take the audience on a journey exploring mythology, metaphysics and science through music,
performance art and poetry…                             in search of the miraculous. 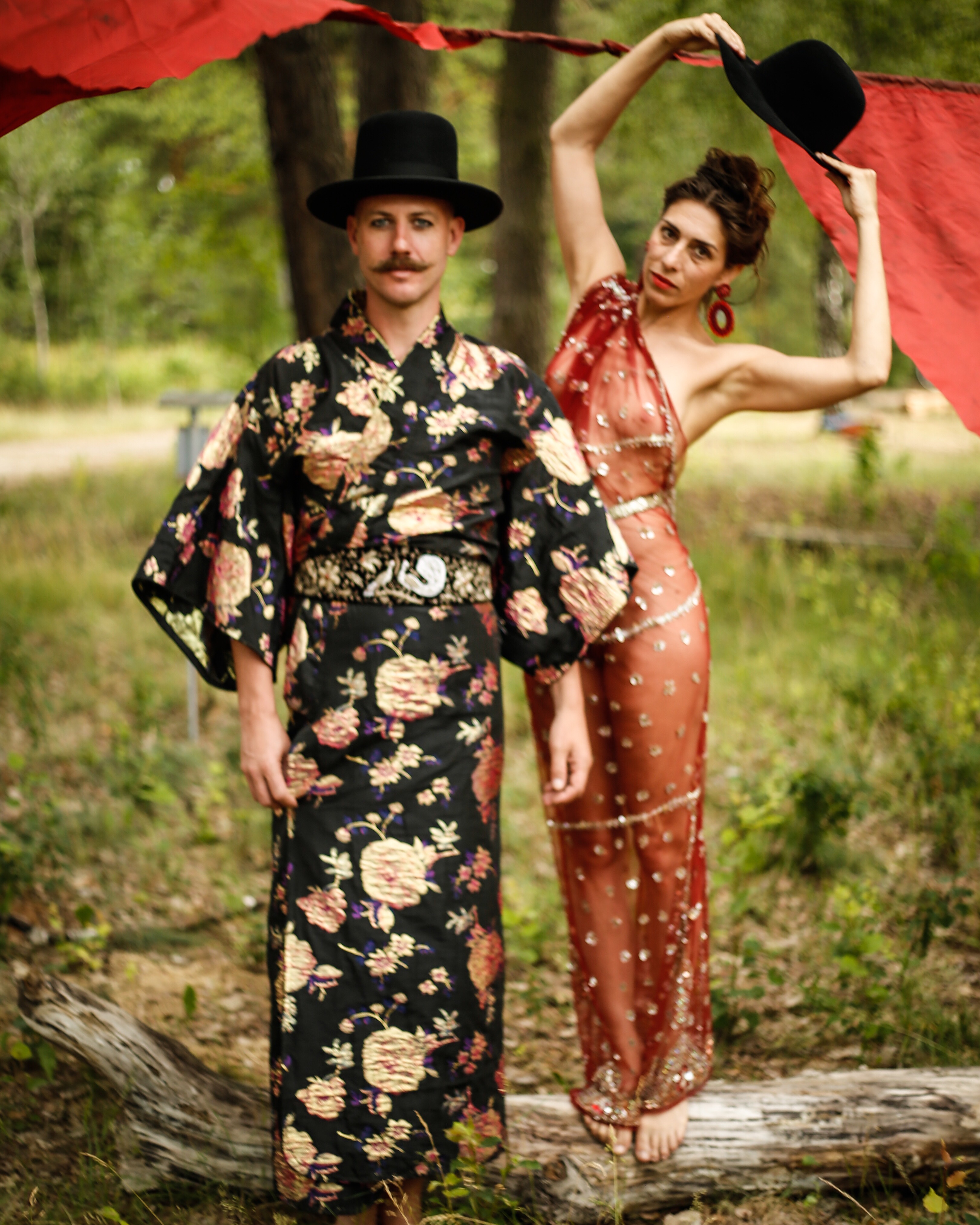 Krien Jozeph is a much appreciated event
organizer, art-director and DJ as well as a
trained coach and counsellor with an on
and-offline counselling practice for many years.

Since 2000 Krien Jozeph has developed,
produced and played at many different events;
from Mysteryland to Meadows in the Mountains,
Fusion to Boom and from custom-tailored events
for clients to Classical Music Raves.

As a DJ he is praised for his lyrical ambient mixes
and deep dancefloor sets. All his compilations
are inherently poetic and often laced with
metaphysical suggestions.

After studying Hermetic Philosophy Merante Tamar developed herself as a performing artist. She started her career as creative director

(2007-2012) and performance artist of Supperclub Amsterdam – the infamous avant-garde lounge restaurant and club, situated right in

the centre and culture of Amsterdam. In 2010 she won a big television talent show. Since then she has mesmerized audiences with her

sparkling performances from Dubai to Delhi, Shanghai to Hong Kong, Cape Town to L.A and all the European capitals in between.